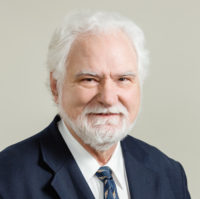 Richard Wheeler is Professor of English Emeritus and Dean of the Graduate College Emeritus at the University of Illinois at Urbana-Champaign. After earning degrees from Cornell College (Iowa) and the State University of New York at Buffalo, he joined the Illinois English Department in 1969 (head from 1987 to 1998). After a year as interim head of Anthropology, he was Dean of the Graduate College from 2000 to 2009. He was Vice Provost from 2006 to 2010 and Interim Provost and Vice Chancellor for Academic Affairs from Spring 2010 through Summer 2012. He retired in 2014 after two years as Visiting Associate Vice President for Academic Affairs. His scholarship is chiefly focused on psychological patterns of development in Shakespeare’s works. He served as chair of the CIC graduate deans group and of the executive committee of the Board of Directors of the Council of Graduate Schools, and was a member of the last NRC Committee to Assess Research-Doctorate Programs. 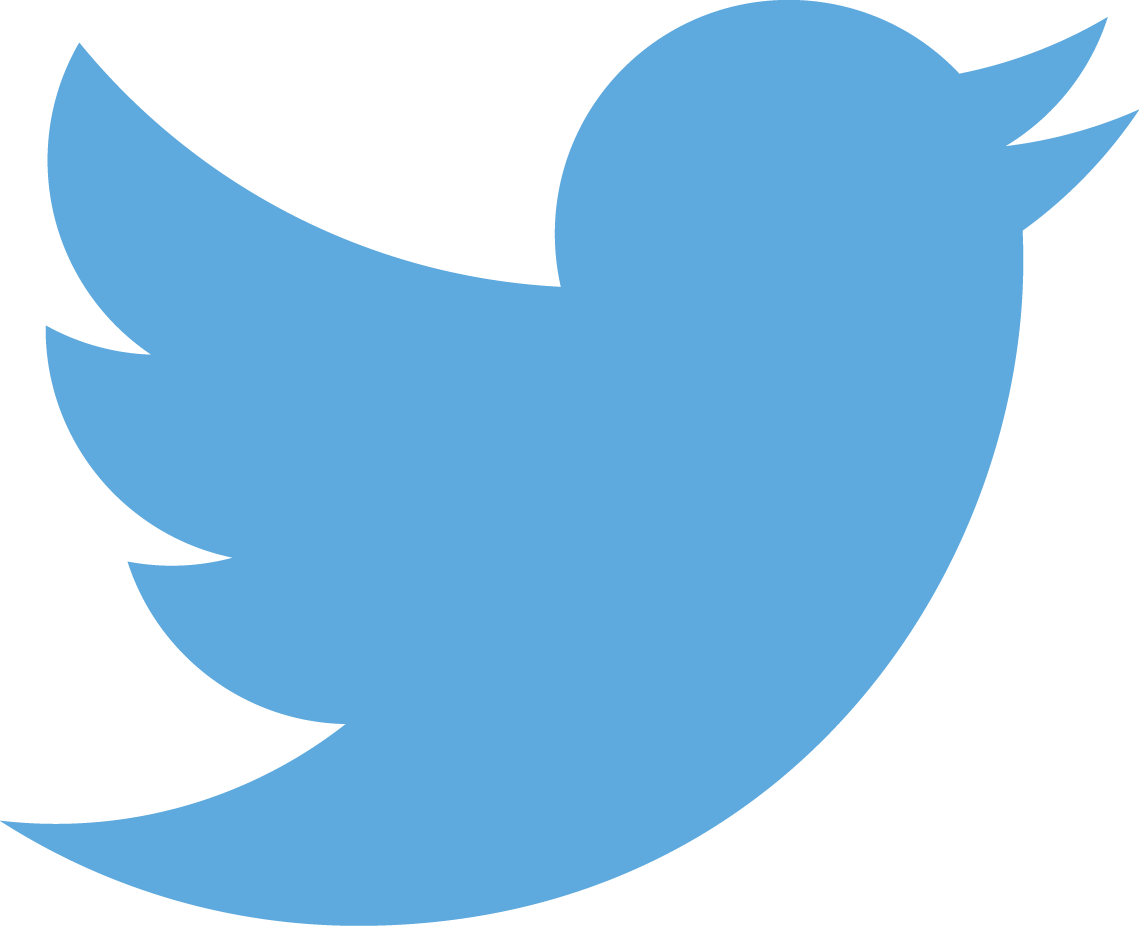 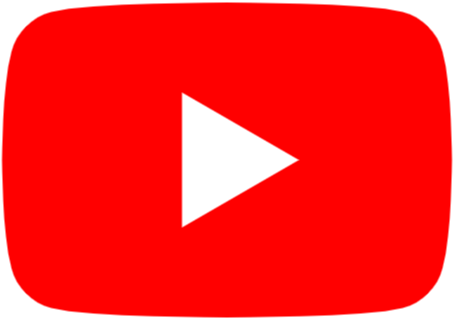 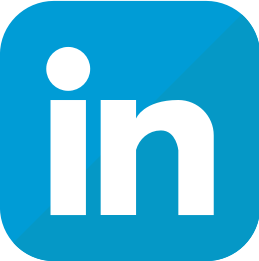